Legendary cars remind us of a charmy period of time 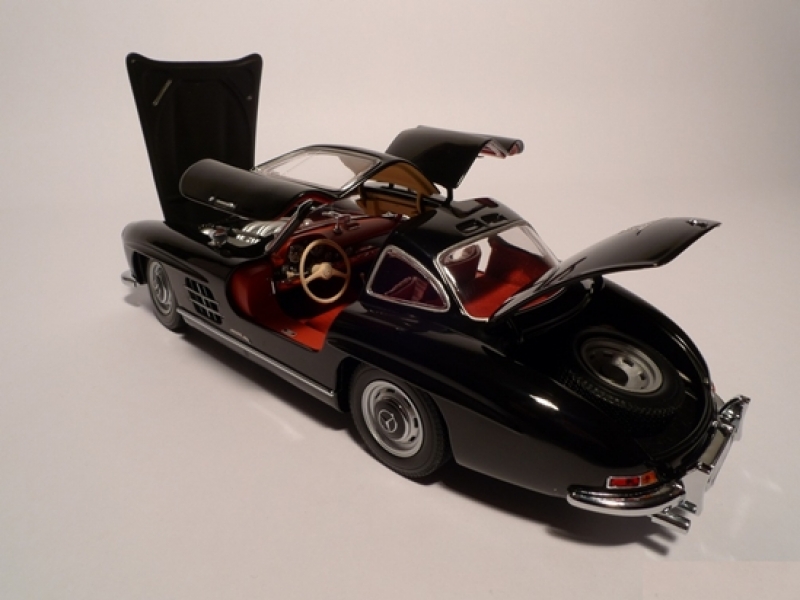 Mercedes can be called a legend car maker. Model 300SL - is the first sports car released in 1954. Mercedes-Benz W198 was assembled specifically for the sport, but the supplier Mercedes in the US persuaded the management of the company to build a road version of the 300SL, which became W198. 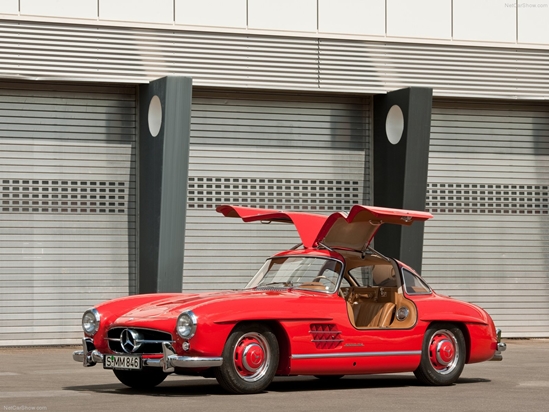 It is unique. The power unit is one of its strong sides. It is equipped with the first at that time the world's fuel injection system - 6-cylinder engine of 2996 cc develops maximum output of 215 horsepower. Transmission Mercedes-Benz W198 4-speed manual with independent all-wheel suspension. 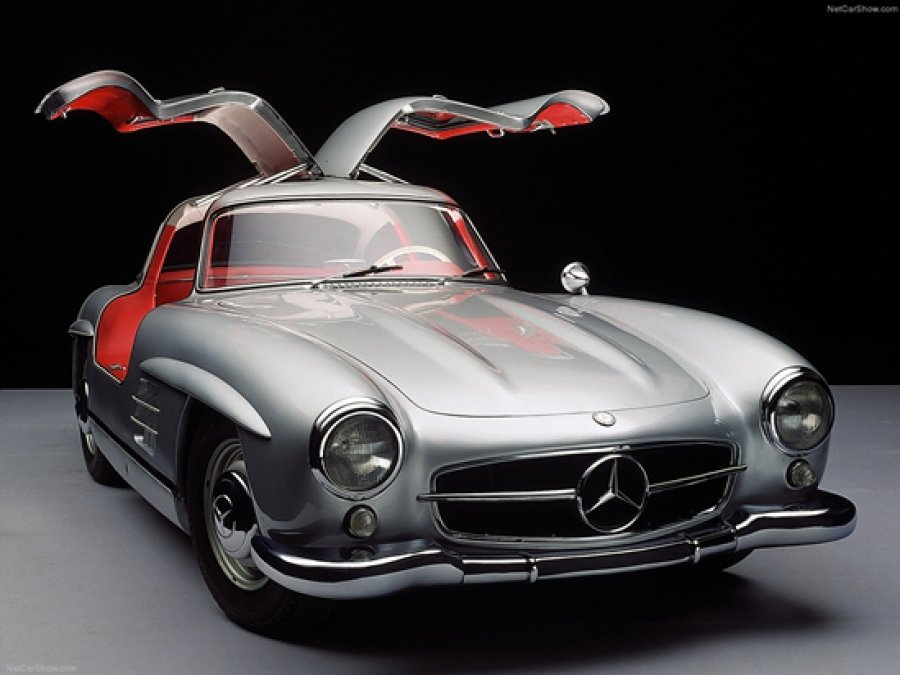 Despite the fact that the car with its technical performance was the best in the 50s, its design has also become quite a new word in the automotive industry. A steel frame on which are fixed aluminum doors, engine, suspension parts and other elements of steel. 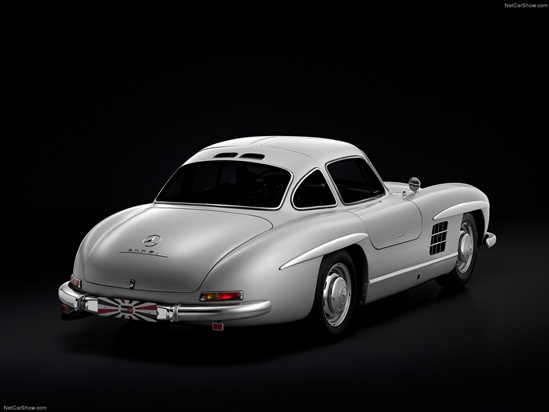 The special doors on the automobile are set very practical and as a great design solution. The tubular frame race cars are not allowed to install conventional doors, so the W198 got "wings." Unusual doors not only look exclusively but are easy to use in parking lots. 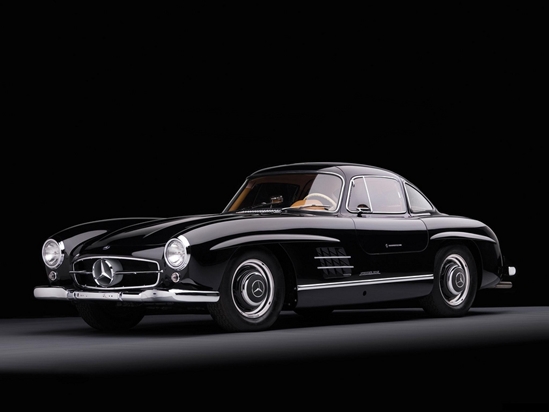 Only 1,400 copies were produced until 1963, then the manufacturers turned their attention to the new model W113. But it was a completely different car. The image of the winged car found a second life in the supercar Mercedes-Benz SLS AMG 2011. But the modern version is no longer charmy as the previous one.

A Perfect Car for a Perfect Fall from RepoKar.com